The National Day of Prayer exists to mobilize unified public prayer for America.

CCF will be holding a Potluck Breakfast May 6th, at 7am. To come and pray over our nation. We will be watching the regional national day of prayer live stream, praying together and enjoying a breakfast. The CCF band will also be the band of choice for the regional prayer gathering!

The National Day of Prayer is an annual observance held on the first Thursday of May, inviting people of all faiths to pray for the nation. It was created in 1952 by a joint resolution of the United States Congress and signed into law by President Harry S. Truman. Our Task Force is a privately funded organization whose purpose is to encourage participation on the National Day of Prayer. It exists to communicate with every individual the need for personal repentance and prayer, to create appropriate materials, and to mobilize the Christian community to intercede for America’s leaders and its families. The Task Force represents a Judeo-Christian expression of the national observance, based on our understanding that this country was birthed in prayer and in reverence for the God of the Bible.

“Fasting and prayer are religious exercises; the enjoining them an act of discipline. Every religious society has a right to determine for itself the time for these exercises, and the objects proper for them, according to their own particular tenets; and right can never be safer than in their hands, where the Constitution has deposited it.”
—Thomas Jefferson, 1808 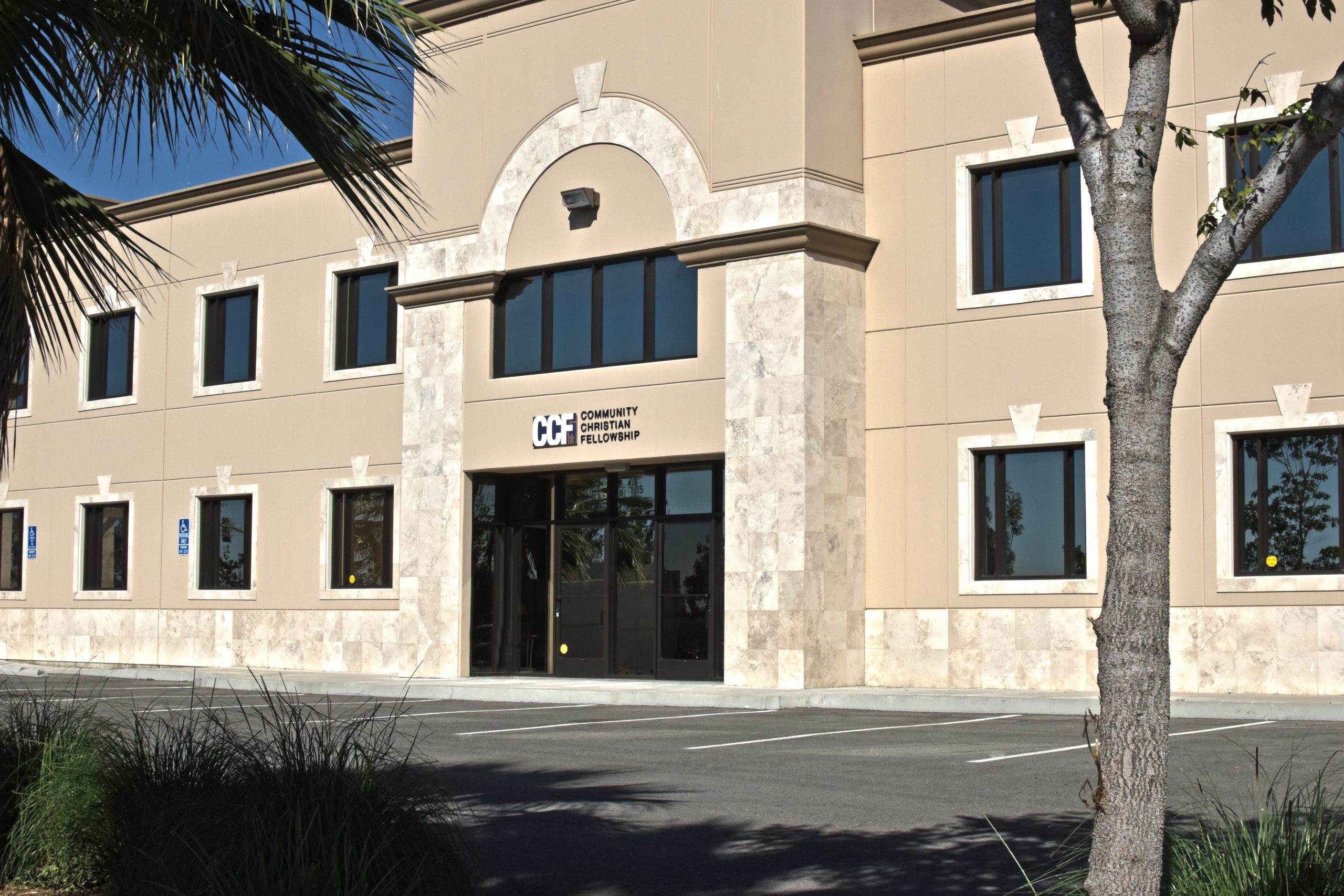